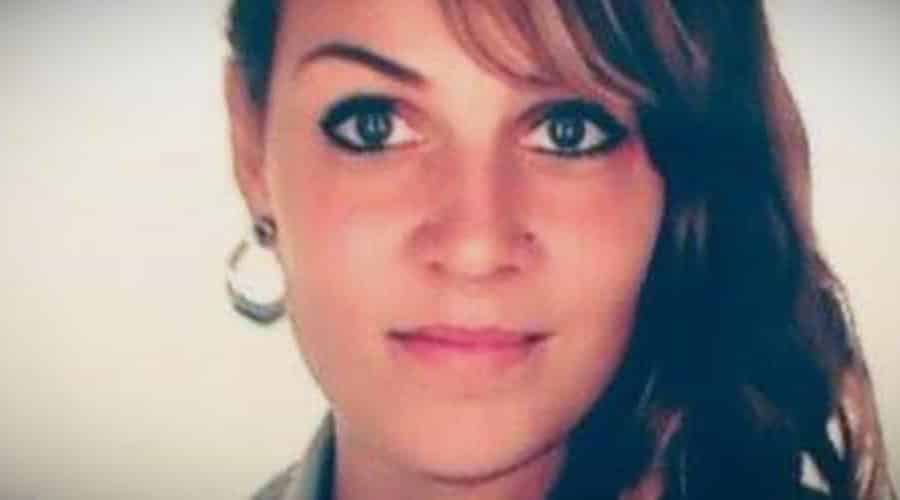 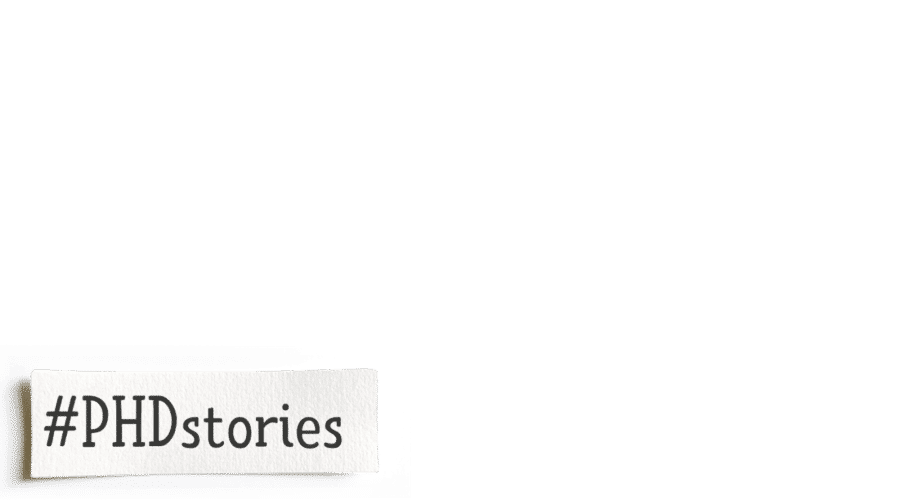 1. What do you do your PhD in and what is your main research topic?

I’m doing my PhD in Portuguese Studies, with a focus on Book History and African Literatures written in Portuguese. I’m trying to understand more about the relationship between identity and conflict, and its manifestations in the literary production. That’s why I’m researching about literature written in Portuguese (no matter if it’s poetry, novel or short story) between 1961 and 1974, the years of the War that took place between the Portuguese fascist regime and the Liberation Movements of Portugal’s former colonies: Angola, Mozambique, Guinea Bissau, and then Cape Verde and São Tomé e Príncipe, that were not directly involved in the war, but that still fought for their independence and right to self-determination.

2. How did you get interested in this particular topic? What motivated you to enter this field of study?

I have always been surrounded by books. My grandmother was a teacher with a huge passion for literature and history. I spent several days of my childhood looking at the shelves full of books that surrounded every single part of her house and I remember I was fascinated by them like if they were hiding secrets. They were some kind of extemporal entity living in the house that I could touch just if authorized. It’s a passion she and my grandfather forwarded to their son and nephews. I’ve always loved books that tell you something about the daily life of regular people, that give visibility to who’s invisible and voice to those who haven’t got it or who struggle. A few years ago, I red a book by one of the most famous Angolan contemporary writers: Mayombe, by Pepetela. It was just published in 1980, but written in the early 70’s, when the writer was involved in the guerrilla against the colonial regime. The book is politic and needs to be read with the consciousness that there are several elements of a propaganda book, but still, Pepetela describes the feelings, the fears, the struggle of people of different ethnic groups fighting for their right to decide about their future. I began to read more about this war: how did it start? Which were the movements there were leading it? What Angolan ethnic groups were involved? Which were the common elements these heterogeneous groups were using to rebuild a shared identity? These were the main questions that led me to read the work of other writers, not just from Angola, but also from the other countries I mentioned above.

When the war in Angola started, on the 4th of February 1961, the social situation was quite complicated. It was the late 50’s and the number of Portuguese settlers in the country had increased exponentially, while most of the African countries were achieving their independence from the European powers. There was a renewed consciousness of the need of a real approximation to the rest of Africa, a strong will of independence or increased autonomy, at the same time as part of the population was fighting the Estado Novo regime of Salazar, the colonial condition, and the racial discrimination. Languages such as Umbundu, Kimbundu, Ronga, Creole, were used in daily life and they show up in the written production. In the former Portuguese colonies, literature was a way of consolidating a new national identity: due to censorship and to the self-censorship, poetry was used to say, in an encoded way, what could not be said otherwise. Novels and short stories started to deal with social problems and with a reality that was really far away from the one shown on the propagandas of the regime.

4. Is yours going to be a new approach?

I hope so. What I’m trying to do is to have and interdisciplinary approach, using Social History, Political History and, obviously, Literature, that is my field and the main focus of my research. I think it is important to read books and to enjoy them just as literature, but then, they’re a relevant resource that can give us several information about a historical period, the mindset of a certain group of people, the way languages interacted. Using literature as sources, we always must be conscient that it’s a representation of a certain view and conception of the reality and not the reality itself, that a narration is a social construction and, at the same time, an artistic invention. We cannot just take a literary excerpt, or a written text, an say the context it represents reflects perfectly what was happening at the time. So, my challenge is to try to go deep into the contradictions that emerge from literary texts and to try to deconstruct narratives.

5. Do you also collaborate with other research groups? If so, tell me about it.

I do. I’m part of the group Leitura e Formas de escrita (that is, Reading and the Forms of Writing) of CHAM – Centre for the Humanities of Universidade Nova de Lisboa, Portugal. The group studies the forms of writing, their meaning and their usage, from old manuscripts to digital, as well as the forms of reading and the agent involved in these processes.

6. What makes you get out of bed in the morning? What inspires you?

The sun, nature, books, and the people I love.

7. Where do you see yourself in 5 years?

I try not to make long-term plans. Expectations kill creativity.

Again, a walk in the woods, the breeze of the wind by the sea, hiking a mountain, a sunset and a sunrise, contact with animals and time spent with the people you love. Visiting new places, seeing different traditions, speaking to people from different parts of the world. I tend to appreciate more and more simple things in the frenetic times we are living.

9. What does the world need the most right now, in your opinion? What is your dream society?

I would definitely say: communication between humans, contact with animals and nature, respect of the environment and real use of renewable resources. We live in a world of migrations, war for the resources and climate change. It’s urgent to fight the intolerance to other cultures as, whether people like it or not, we’ll live in increasingly multicultural societies. So, people need to read, to speak with people from different cultures and countries, to question their way of leaving. The West should question its position, and last but not least, even if we have the tendency to forget it, humans are animals and we need contact with other animals as much as we need an environment to live in. We – especially the so-called West, that uses most of the resources – have been knowing for decades our way of living is not sustainable and we are now paying the bill, but so is the environment that feeds us and the animals that get extinguished because of the disappearance of this very environment.

My dream society is one in which no people die of hunger, lack of medicines, cold. Where all the children can go to school and receive a basic education. It is a society in which everybody has the power to speak freely, were demanding the right to have a voice is a pride and not a shame. It’s a society in which people don’t work fourteen hours a day and have time to spend with their children, their family, to join friends, dance, cultivate traditions.

10. What does science need the most right now, in your opinion?

Science needs to be inclusive, to give space to women, to get rid of its old forms and to get to the society. Society needs science communication, has the right to know its results, and science needs the feedback of society to understand its needs and to find new research strategies. In one word, science needs to leave the golden cage of the academy and get to the people. The contact between specialists is important and stimulating, but it’s not enough. 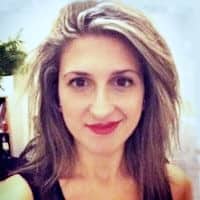